As many previous Energy Cultures bloggers have noted, Dunedin suffers from some very energy inefficient housing which in turn causes financial and health related problems for occupants.  I’m here in Dunedin for a month to do a study looking at why private landlords in the city tend not to invest in making their properties more efficient, warm and comfortable for their tenants. I hope to be able to write more about my findings in a later blog. For now, I would like to tell you about some of the difficulties we experience with inefficient rental properties many, many miles away in my home country of England where for many, cold, damp conditions and unscrupulous landlords are not just the stuff of Victorian fiction. 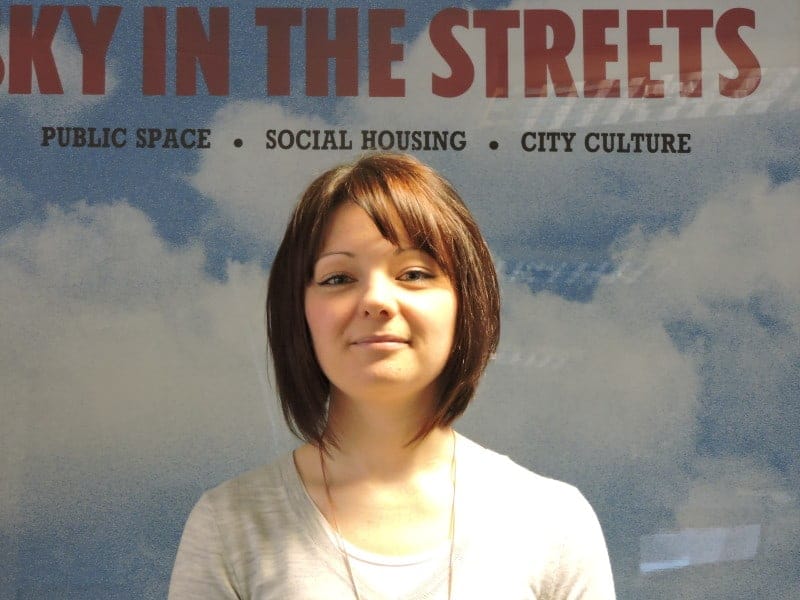 The private rented sector (PRS) in England contains some of the poorest quality and least energy efficient properties in the country. Occupants of such properties can endure dangerously cold homes and fuel poverty but have no direct influence over the energy performance of the properties they live in.  The choices that occupants make regarding energy consumption and the amount of money they spend on heating are partially determined by the material characteristics of a property (such as its level of insulation and type of heating): something only the landlord can alter.

The consequences of these conditions for residents are well documented and there is a strong body of evidence painting a clear picture of tenants enduring dangerously cold homes that are unaffordable to heat.  Indeed, the PRS has the highest incidence of ‘excess cold’ of all English housing tenures with 15 per cent of all PRS properties classified as a Category One ‘excess cold hazard’ under England’s Housing Health and Safety Rating System (HHSRS) meaning that they are so cold that they pose a threat to health.

Compounding these issues, the sector houses more vulnerable individuals than any other housing sector. Previous research has established that vulnerable individuals are, despite being the most adversely affected by poor living conditions, amongst the least empowered consumers and therefore unlikely to lobby landlords for improvements. The position of dissatisfied tenants is weakened further by high demand and low supply (meaning landlords can take their pick of tenants) and unsupportive case law which has established that any person taking on a lease for a property takes it as it stands when they sign the lease. In 2007, there were 3.1 million vulnerable households living in private housing, of which 61per cent occupied ‘non-decent’ accommodation, as defined by the UK government. Of this 61 per cent, 48 per cent were private rented sector tenants.

Worryingly, an increasingly large proportion of the population are enduring these conditions, as the PRS in England is growing rapidly, having doubled in size since 2001 and now housing 4 million households.

The absence of minimum energy efficiency standards within the PRS, mean that options for tackling the problem of widespread energy inefficiency are limited.  Indeed, the only regulation of quality within the sector comes in the form of the HHSRS under which local government can require improvements to be made to properties so cold that they are a danger to health. However, this system arguably doesn’t go far enough in terms of addressing energy inefficiency, as it requires conditions to be extremely poor before anything can be done and relying on such conditions being brought to the attention of the local authority by the tenant or a third party. Energy Performance Certificates (EPCs), which provide information about a property’s energy performance (rated on a scale of A-G where A is the most efficient) and costs and how this might be improved, have also been mandatory for all rental properties let since 2008. However, although they may raise awareness of energy performance amongst both landlords and tenants, there are currently no consequences for letting out a poorly performing property.

In 2011, a response from the UK government was finally forthcoming in the form of the Energy Act 2011 which introduces legislation to drive up energy efficiency in the PRS.  The act states that from April 2016 landlords will be unable to refuse requests from tenants for ‘reasonable’ energy efficiency improvements and from April 2018 all PRS properties must achieve a minimum EPC rating of E (where this is physically and financially possible). There are some obvious flaws in this legislation which suggest that it is unlikely to impact significantly on the problem. First, the 2016 legislation relies on tenants feeling sufficiently empowered to request improvements and landlords making the requested improvements. Questions also remain regarding how the legislation will be enforced and what will be considered a ‘reasonable’ request. Second, the 2018 legislation, as it stands, permits exemptions on various grounds including where the achievement of an E rating would result in a net decrease in a property’s value. Although welcomed as a step in the right direction, it looks likely that this legislation will not go far enough due to various exemptions.

Landlords of older (pre-1919) properties are also concerned that it may be practically and financially difficult for them to improve energy performance to the required level. Whilst it is true that pre-1919 properties are both difficult to make more efficient and prevalent within the PRS, research has shown these fears to be unfounded with one recent study revealing that every dwelling was capable of achieving an EPC rating of E at a cost of between £1,400 and £3,500 per property.

Dishearteningly, it seems we have made little progress over at least the last two decades, since the 1991 English House Condition Survey first highlighted the problem of poor energy performance in the PRS, to develop policies and initiatives that convince landlords of the benefits of making energy efficiency improvements.

It is therefore clear that there is an urgent need to address this deficit in our understanding of what deters and motivates landlords (in England, New Zealand and other countries with an inefficient building stock) to act through the provision of empirical evidence revealing insights into their decision making processes regarding investment in energy efficiency. This way, policy makers will be in a better position to develop policies and incentives that really work, helping us move towards making Dickensian living conditions a thing of the past.

Aimee is visiting the Centre and will be presenting a seminar on Thursday 26th February.

About the Author: Energy Cutures

New Zealand's transport and business sectors have the greatest potential for significant energy savings, and increased competitiveness through energy efficiency. Households also have much to gain through warmer, drier homes and energy savings. Energy Cultures 2 is a 4-year research project to develop the knowledge and tools to achieve these changes.